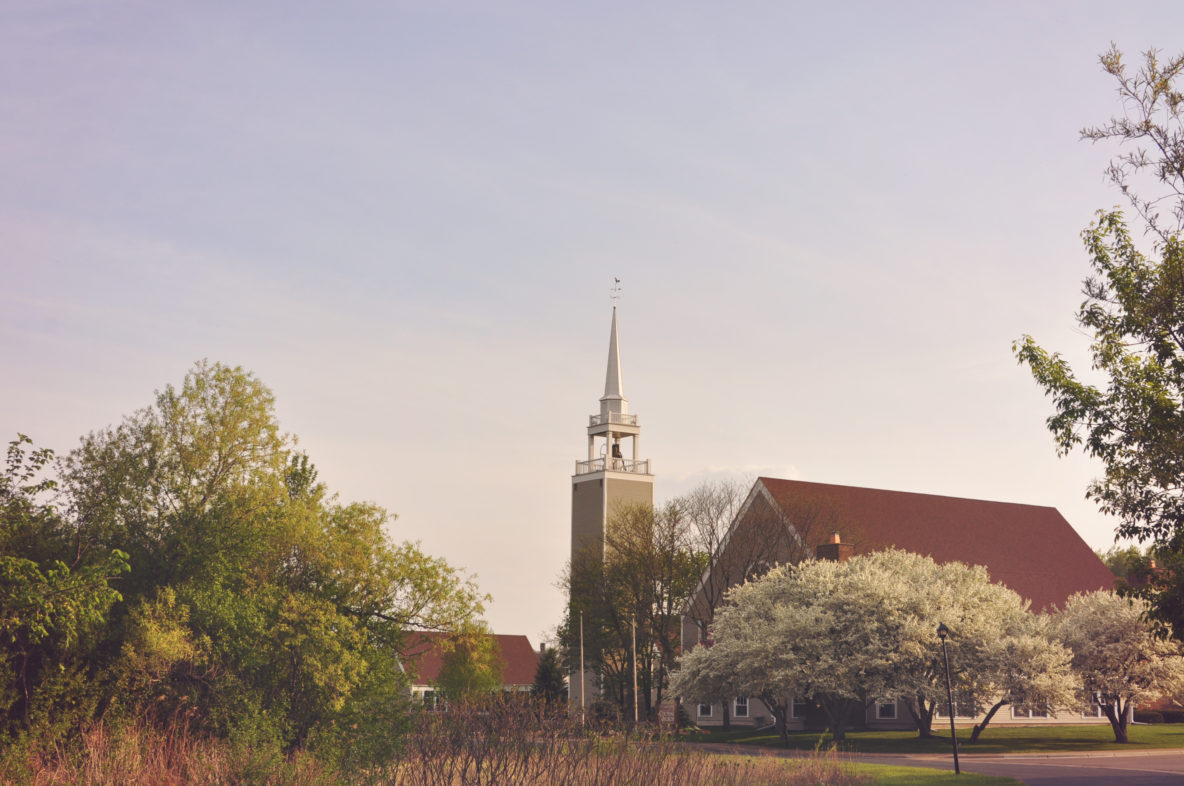 I have to be honest: several people have advised Innové Studios to leave the Church behind. They say that the money and influence is in private, corporate, and community foundations and that Innové Studios should work among foundations instead of within church congregations.

But the mission of Innové Studios is to the Church.

So why not chase the money? First, I believe in people. Churches are made up of congregations full of big hearted people who can be mobilized to use their Monday through Friday vocation in support their Sunday faith. Innové Studios has the potential to empower thousands of people in congregations for mission purposes.

Second, I believe in the Church. Did you know that the average pre-1965 mainline church generates an average of 1.7 million dollars worth of value toward the public good? From employing staff to hosting daycare centers and AA groups, churches are still engaged in their communities. And with 350,000 congregation in the United States, there is the potential for an incredible renewal in the Church. Innové Studios can be a part of that renewal.

Innové Studios is a pioneering model for churches. The next couple of years will require boldness, ingenuity, patience, flexibility, and most of all, prayer, as it is in the critical stage of validating the model to bring it to scale. But it is absolutely dripping with kingdom potential. So thank you so very much for your support and for your prayers.