Innové Studios began as a means to answer several questions at once. 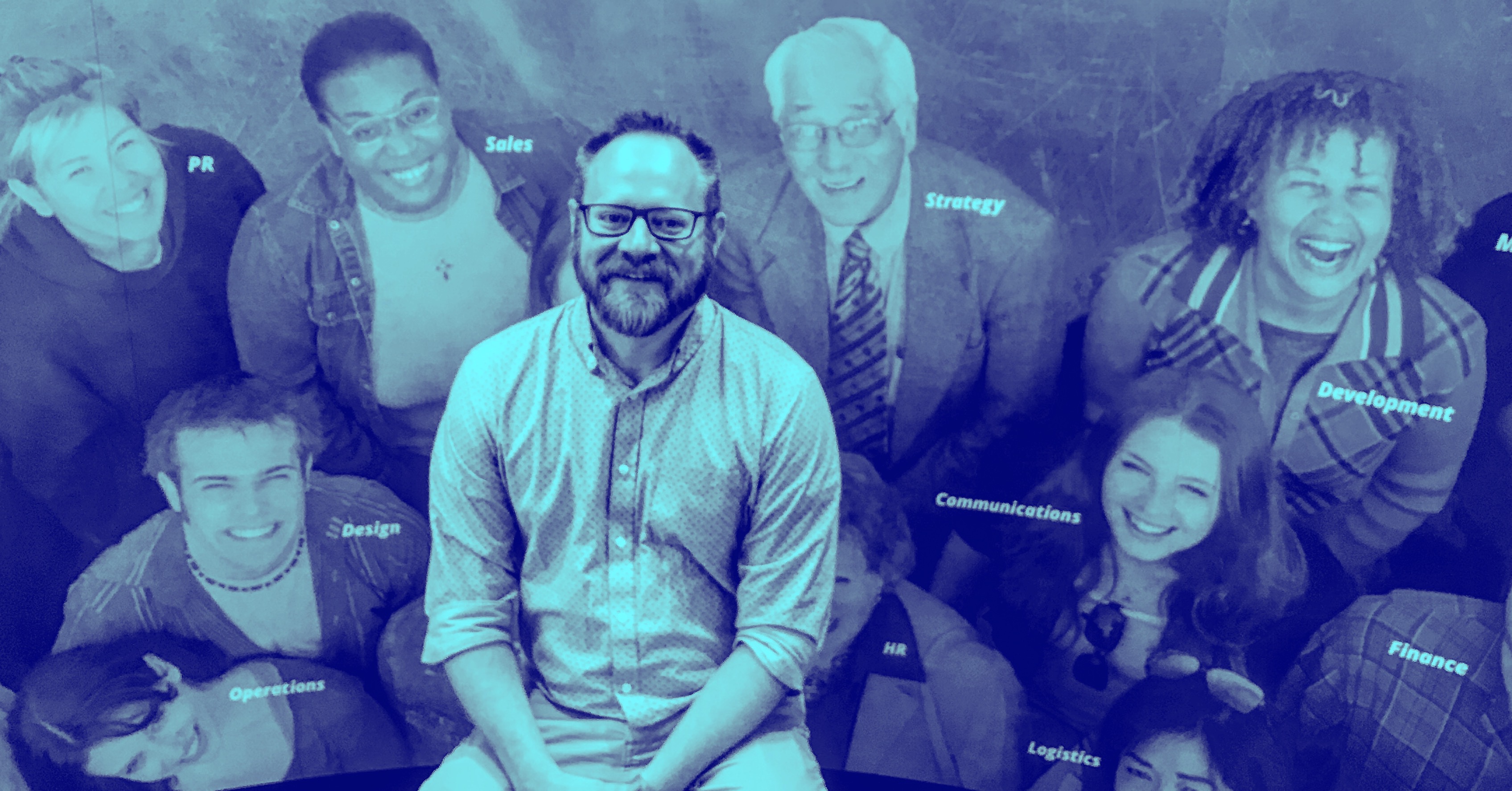 In 2013 a church in Edina, MN, piloted the first iteration of Innové, a social venture project that attempted to answer the above questions in a single program. It was a wild success that mobilized 170 professionals within the congregation in order to launch five social ventures that have impacted 29,700 people in the Twin Cities.

A second round launched 6 new social ventures. Then the question became if it was an idea for a single church or if it was an idea for the Church. Thus, Innové Studios was spun out as a fully independent 501c3 with the mission to replicate the model in 100 churches across the United States. 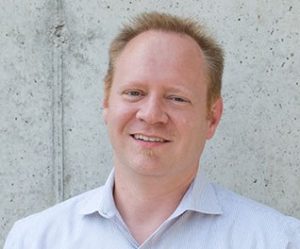 Brian Jones formerly held the title of Minister of Mission, blessed to be able to manage that early iteration of what has been called “Shark Tank for churches.” He is now the Executive Director of Innové Studios and works with churches in cities such as Houston and Atlanta. Brian began his career with the FBI, only to resign to attend Asbury Theological Seminary, as one does. His wife, Danielle, is a pastor at Wayzata Community Church in Wayzata, MN, and he has two girls, Charlotte (8) and Campbell (10).